Statistics and Facts About Heroin Abuse 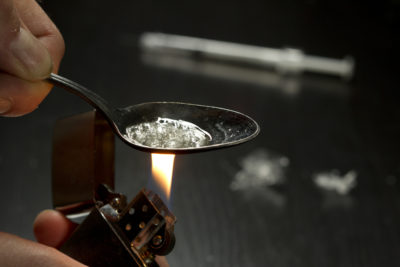 Heroin abuse is a problem that is seen around the globe, and few countries have not experienced a rise in this activity. Heroin is a drug that is created from morphine using synthesis, and it originates in the opium poppy. Heroin abuse may take the form of snorting the white or brown powder, or the drug can be dissolved in a small amount of water and then injected into a vein. Black tar heroin is a form of the drug that has a sticky appearance and that is black in color. Did you know that:

If you or someone you know needs help for heroin abuse then the right substance abuse treatment program is essential. Heroin use can be deadly, and many people accidentally overdose and end up in local emergency rooms or even morgues. Heroin may be cut by the drug trafficker, and it is not produced according to specific quality control parameters. When a stronger strain of the drug hits the street this can cause overdose deaths to rise.