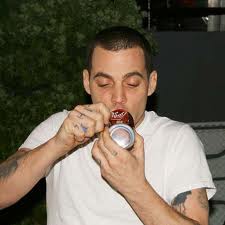 Steve-O Still Sober After 4 Years, Rehab Helped Him Change His Life Around 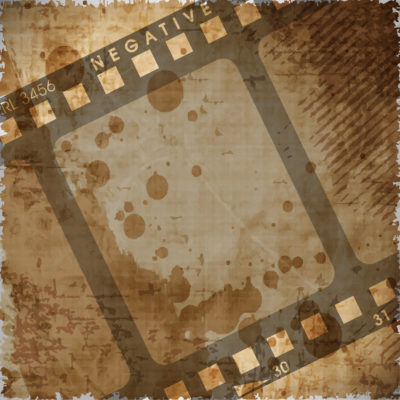 Steve-O is best known for his pranks and fearless attitude on Jackass, first the television show and then the movies. Anyone who has viewed these programs would at least suspect that alcohol and drug use play a big role in the lack of common sense that Steve-O and his crew of friends often displayed. The pranks were usually intended to shock and disgust the viewers, and the individuals involved usually risked being hurt or violated in some way. Many of the pranks were so far outside of the usual stunts seen that viewers could not seem to stop watching. Steve-O was the leader of the pack, with stunts that were over the top and extremely daring. Today he is a different man, thanks to an intervention that caused Steve-O to examine his life and change his ways for good.