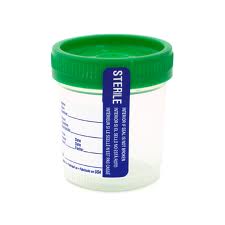 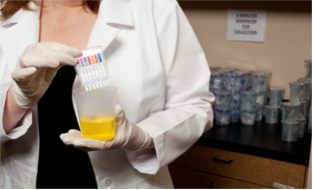 A recent research study has shown that student drug testing does not prevent kids from trying marijuana, but a positive school climate may be able to achieve this goal. According to a study that can be found in the Journal of Studies on Alcohol and Drugs, in the January issue, a positive school climate may be much more effective than student drug testing. Roughly 1 in 5 high schools has some type of student drug testing policy in place. Some of these schools routinely test students who try out for sports or clubs, others test students who are suspected of abusing drugs, and others have a random approach. Student drug testing by anyone other than a parent is very controversial, and this study shows that usually the least likely students to abuse drugs are the ones who go out for sports and other activities that may require the drug tests.

According to University of Pennsylvania Annenberg Public Policy Center associate Dr. Daniel Romer “Even though drug testing sounds good, based on the science, it’s not working.” 361 students were interviewed for the study, and the researchers found that student drug testing did not stop any of the students from smoking marijuana. When the environment at school was positive this had a bigger impact on lowering the rate of marijuana use among students. The positive climate schools did not put any special rules or unusual policies in place, it was simply the perceptions of the students. The study also showed that a positive school climate did not impact the rate of student alcohol use though, possibly because marijuana is illegal while alcohol use is considered normal in our society and culture.