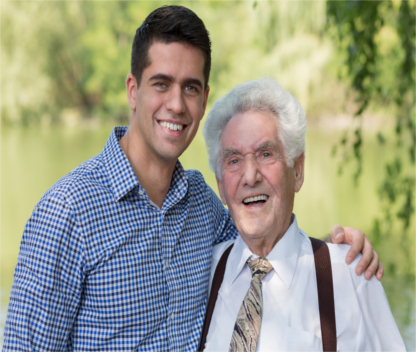 A recent study that was based in New York City showed that older adults who are typically in their 50s are now the single biggest group seeking help for narcotic addiction. New York University medical investigator Dr. Benjamin Han issued a statement in a news release from the university discussing the study findings. In 1996 older adults between the ages of 50 and 59 with a narcotic addiction from heroin or opioid medications made up 8% of the population seeking help for substance abuse. By 2012 this same group made up almost 36% of the population seeking treatment for substance abuse. Individuals in this category who were between 60 and 69 also increased dramatically, going from 1.5% in 1996 to 12% in 2012.

In the university press release statement about the study linking older adults and narcotic addiction Dr. Han explained “These increases are especially striking, considering there was about a 7.6 percent decrease in the total patient population over that period of time, and suggests that we are facing a never before seen epidemic of older adults with substance use disorders and increasing numbers of older adults in substance abuse treatment.” The current trend is expected to increase even further in the future unless steps are taken to determine why this trend is happening and to stop it from growing worse. Narcotic painkiller and heroin abuse are no longer a problem just for young adults and teens, but many in the medical community do not discuss substance abuse and addiction with older patients. This is a mistake and it means an opportunity to start a dialog and evaluate whether substance abuse treatment is needed has been missed.