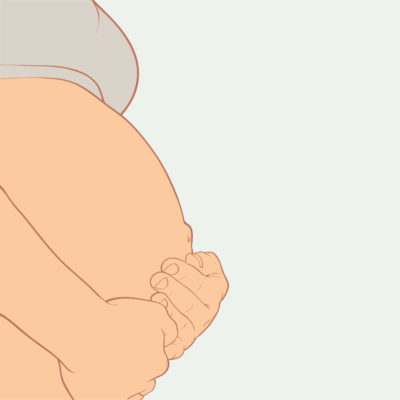 A new research study on substance abuse among pregnant teens has shown some alarming results. Approximately 3 out of every 5 pregnant teens has engaged in substance abuse with either drugs or alcohol during a pregnancy. There are many public messages being broadcast about the dangers of drugs and alcohol, especially during pregnancy when the unborn fetus can be harmed by these substances. The latest study was performed by researchers at the University of Texas at Austin, and the results show that teens may hear the public health messages but that these may not be getting through. What surprised researchers the most was that pregnant teens engaged in substance abuse at a rate much higher than what is seen in teens who are not pregnant.

According to University of Texas Austin’s School of Social Work assistant professor Christopher Salas-Wright, Ph.D., the latest trend involving pregnant teens and substance abuse is disturbing. “Mothers’ substance use during pregnancy can have important consequences for the health and development of newborn babies. Despite efforts to prevent substance use among pregnant teens, our findings suggest that we still have a lot of work to do. To our knowledge, this is the largest study to date on the relationship between substance use and teen pregnancy.” According to Saint Louis University’s School of Social Work professor and co-author of the study Michael G. Vaughn, Ph.D., “We found that the odds of substance use were roughly 50 percent lower among pregnant teens reporting consistent parental support and limit-setting, as well as those who expressed strong positive feelings about going to school. This suggests that it makes sense to engage both parents and teachers in efforts to address substance use among pregnant teens.”