The use of bath salts seems to be on the rise, even though many city and state governments are taking steps to make these products illegal. In recent weeks there have been a number of cases where individuals suspected to be high on bath salts have posed a danger to others in the community. The latest incident occurred on a golf course in Atlanta, Georgia, and involved Karl Laventure. Apparently Karl ran onto the golf course after stripping down to his underwear, and was threatening to eat the golfers on the course. Police and paramedics were both called and Laventure was taken to the hospital but not before he lunged at the officers from the ambulance gurney. He was also talking about religion, cannibalism, and even the hip hop artist Tupac Shaker. 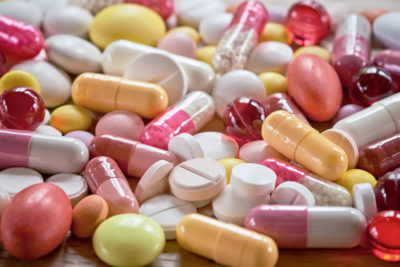 Recent legislation has forced store owners to stop carrying bath salts and other dangerous designer drugs, but it is doubtful that this step will eliminate all bath salt use. Instead the drug will be bought and sold on the street just like other illegal drugs are. Anyone who uses bath salts needs substance abuse treatment immediately. These drugs are very dangerous, not just to the individual using the bath salts but also to everyone who comes into contact with the user. It is only a matter of time before an incident occurs that involves serious injury or death is seen. Police had to use the taser on Laventure numerous times, at least 8. This shows just how dangerous individuals can be when bath salts are used.