Home / BLOG / What are Substance Use Disorders and What are the Symptoms? 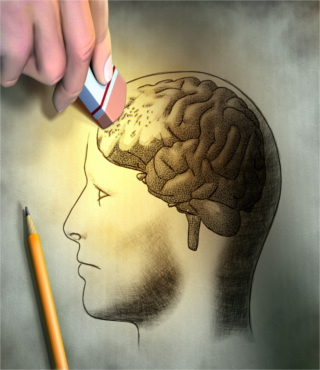 What are Substance Use Disorders and What are the Symptoms?

Substance use disorders are considered mental health disorders, and they involve the use of a specific substance that follows a problematic pattern and that impairs the individual in their daily life or causes them severe distress. An individual who shows symptoms of this type of disorder may continue to abuse alcohol or drugs in spite of the very harsh consequences that this activity can have. According to the DSM-5 a diagnosis of substance abuse disorder must include a minimum of 2 symptoms on a list of the symptoms for this disorder, and these symptoms must have been exhibited within the previous 12 months. Some individuals may display more than 2 of the symptoms in the list, and individuals with this type of disorder may even attempt treatment but they often end up using once more after treatment is complete or if the course of treatment is stopped before it is concluded.

Some of the symptoms to watch for with substance use disorders should include: