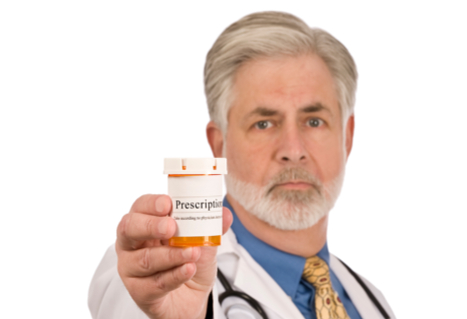 Research has shown that teen substance abuse can be minimized when the risks of prescription drug abuse are discussed. Legally prescribed drugs cause more deaths than cocaine and heroin abuse combined, yet many teenagers believe that these drugs are safe because they were prescribed by a doctor. New research which was published in the Journal of Public Policy & Marketing which shows that many teens and their parents are still not fully aware of the dangers that prescription drug abuse can have. Just because a drug is legally prescribed this does not make it safe for everyone, and many prescription drugs have serious risks but the benefits offered for certain conditions may outweigh these risks for a small percentage of the population. In the year 2013 alone 22,676 people died from causes related to the use or abuse of pharmaceutical substances. This was more than 50% of the total for all overdose deaths in this year.

Prescription drug abuse and teen substance abuse are both serious problems that pose dangers to society as a whole, and to the individuals who have the drug problem. A release from the CDC states “The CDC has classified the situation as an epidemic. Prescription drugs are seen as blessed by a trusted institution, the FDA, while increasingly aggressive advertising by drug companies simultaneously floods parents and children with messages that these substances are safe, popular, and beneficial.” The release continued with “Teens need help before they reach these tipping points for prescription drug abuse. Adults spotting teens with very high levels of anxiety and at least moderate use of other restricted substances should realize that these are students with a high likelihood of prescription drug abuse. Male teens with a high need to be popular and teens in general appear to be at exceptional risk. Campaigns must target parents as well, since they clearly underestimate both the physical risks of prescription drugs and the likelihood that their children will abuse these drugs.”