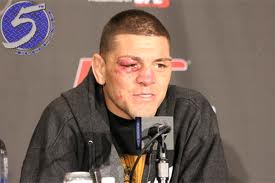 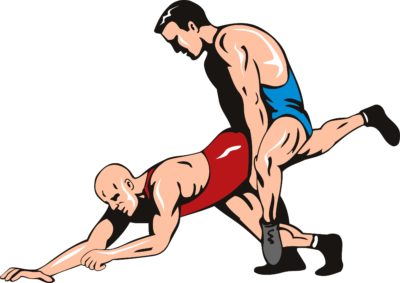 Nick Diaz, the fighter with the reputation for kindness and compassion, has spent months negotiating with the Nevada State Athletic Commission after he tested positive for marijuana for a second time. Diaz claims that it is not substance abuse but rather medical use of the drug that he engages in. and he has a medical marijuana card from California where he lives. The Nevada State Athletic Commission held a hearing that lasted for more than 3 hours, and Diaz spoke in his own defense during the hearing. The Commission suspended Nick Diaz for 12 months and the suspension is applied retroactively to the date of the UFC 143 and the fight he had with Carlos Condit. Diaz also must forfeit 30% of the purse awarded for the fight.

According to Nick Diaz his marijuana use is not a form of substance abuse but is medical treatment for his ADHD. The Nevada State Athletic Commission referred to the questionnaire that Diaz filled out before the fight, which indicated no medical conditions were present and and no medications were being used. The attorney for Diaz argued that the fighter did not have the active ingredient of marijuana in his system but only the inactive metabolites of the drug but the Nevada State Athletic Commission did not distinguish between the two types of substances. Diaz also argued that using marijuana helps him train and focus better but these arguments did not sway the commission. Whether his marijuana use classifies as substance abuse or not this drug use cost Nick Diaz significantly at $60,000 and he will not be allowed to fight again until Feb. 4, 2013.