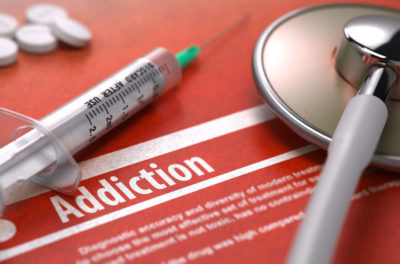 IV drug use is becoming more common and a growing concern in the medical community, and recent research suggests that the suicide risk of IV drug users may increase when the drug in question is amphetamines or cocaine. The risk of suicide doubles when the IV drug used is one of these two compared to other types of drugs that may be injected. According to University of Montreal psychiatry professor Didier Jutras-Aswad “We know that substance use is associated with the risk of suicide attempt and completed suicide. However, there are many different profiles of drug users. We wanted to know who among substance users were actually more likely to attempt suicide.” The study included 1,200 adult participants who had engaged in IV drug use in the previous 6 months, and the participants answered surveys about suicidal thoughts and drug use.

At the start of the study the participants with IV drug use had a higher suicide risk than the general population at around 6%. Follow up surveys showed that those who injected amphetamines or cocaine had higher suicide risks than those who injected other drugs instead. Jutras-Aswad explained “Our study addresses a number of important issues that could change practice. While it confirms that drug use itself represents a significant risk for suicidal behavior, it identifies cocaine and amphetamine users as a higher-risk population. We therefore need to develop more effective intervention and prevention programs tailored to this target population.” It is believed that people who use cocaine or amphetamines are more impulsive and are moodier in general, leading to the higher suicide risk.