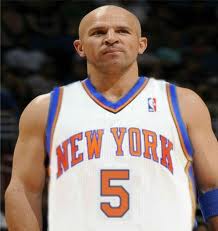 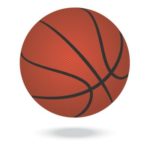 Jason Kidd, a recent acquisition of the New York Knicks, was arrested early Sunday morning, July 15, due to suspicion of drunk driving. An NBA veteran and point guard makes Kidd a prime sports figure for children and fans to look up to. The recent arrest changes this some. At 39 years old Kidd does not have inexperience or teenage stupidity to blame, and being an NBA All Star 10 times does not excuse driving under the influence of alcohol or drugs. After the arrest Southampton police released Kidd on his own recognizance. Reports show that Jason Kidd had a one vehicle accident that involved a telephone pole, and that his Cadillac Escalade did sustain some damage. The accident happened near the Hamptons, where Kidd has a residence, and he did sustain minor injuries. These injuries were treated at the local hospital.

Jason Kidd may want to consider substance abuse treatment, or at least a designated driver. Just last week Jason Kidd signed a contract for a deal that will net him roughly $3 million dollars a year. What is ironic is that many speculated that Jason Kidd would be a terrific mentor for Jeremy Lin. With an arrest for driving under the influence of alcohol it is debatable whether Kidd should be mentoring anyone until he receives substance abuse treatment. It is possible that Kidd could enter a plea bargain that calls for rehab, or that the judge may consider this option with any sentence given. It is too soon to tell exactly what Jason Kidd will due with respect to the charges he is currently facing, but his actions could very possibly reflect on his career and reputation.