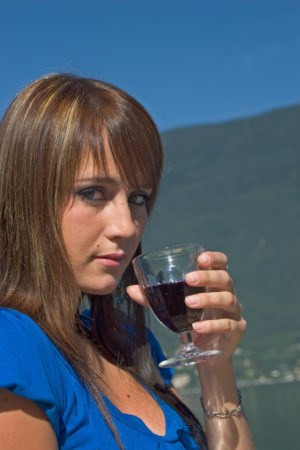 Underestimating Use is Common Among Those With Heavy Substance Abuse Problems

A recent study shows that people who have heavy substance abuse habits are typically viewing themselves as average users when the truth is something far different. The latest study n this area was based on the biggest substance abuse survey around the globe, the Global Drugs Survey or GDS. According to GDS survey findings 698% of the people who responded had alcohol use patterns that were harmful or hazardous to health, yet these same respondents classified themselves as average users instead o realizing that they engaged in heavy substance abuse. The study was performed by a partnership between South London and Maudsley NHS Foundation Trust and London School of Economics and Political Science researchers.

Global Drugs Survey expert advisor and LSE’s Department of Social Policy associate professor Dr. Michael Shiner explained the results by saying “Given that drug use carries certain risks, whether this be to health, of getting caught or of damage to reputation, we shouldn’t be surprised that some people downplay their levels of use as a way of managing their anxieties about what they’re doing.” When discussing the study on heavy substance abuse and the mistaken perception of average users Global Drugs Survey creator and Consultant Addiction Psychiatrist at Maudsley Hospital Dr. Adam Winstock stated “Whether drugs are classified as illegal or not, there is group of people who will continue to use them, so we need ways, other than the law, of changing behavior. With this in mind we’ve created an app where people can confidentially input their use and it will give them a true picture of how their use compares to others. We hope that for some people this might provide the jolt they need to address their excessive alcohol or drug use. ”