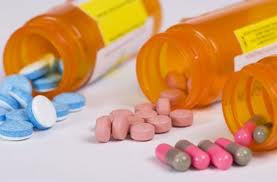 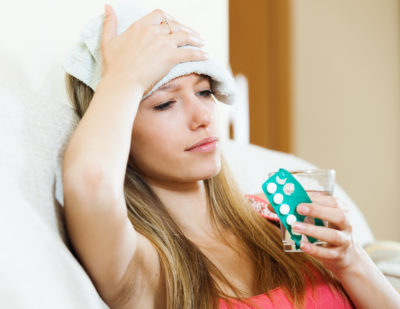 In Albany New York there is a coordination of resources to help start a conversation with teens in the state about the dangers and risks of prescription drug use. U.S. Attorney Richard Hartunian, a federal prosecutor, is working with law enforcement in the state and the effort is being called an innovative initiative. Hartunian will be coming to the Albany area to discuss the new initiative. The agencies involved in this innovative program include the DEA, the FBI, the New York State Police, and the Office of Alcoholism and Substance Abuse Services. The hope is that prescription drug abuse by teens and young adults can be significantly decreased. Some statistics show that more than 10% of younger teens have abused prescription medications at least once, and the older teen groups have higher rates of abuse for prescription drugs.

The abuse of prescription drugs is widespread across the USA, and upstate New York has been especially hard hit in this regard. Deaths from prescription medication overdoses has skyrocketed in recent years, and factual accounts of parties where teens raid the home medicine cabinet and pour all of the pilfered drugs into a bowl have become common. These parties are often called Skittles parties and they are extremely dangerous. It is no longer just narcotic prescription drugs that are stolen or purchased by teens. Heart medications, blood pressure drugs, and many other potent prescriptions are being taken by teens for recreational purposes, often with devastating or deadly consequences.