Home / BLOG / What Are Bath Salts And Why Are They Dangerous? 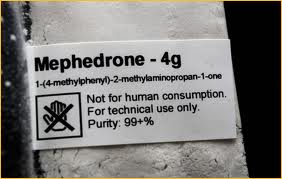 What Are Bath Salts And Why Are They Dangerous? 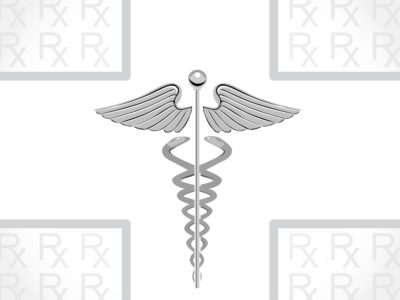 In recent months a new type of drug has received widespread attention, and these are called bath salts. These are not substances that you put in your bath in order to relax and relieve stress, they are substances that are used in order to alter the perception and emotions of the user. Bath salts are synthetic and they may be created from a range of chemicals and compounds. These illegal street drugs often mimic the effects of stimulant drugs including amphetamines, cocaine, and others. Lawmakers have not caught up with the many different synthetic drugs that are appearing and this has caused some to be purchased legally until recently in some areas. Recent laws have been passed across the country to address this problem. Bath salts are anything but harmless and these substances can cause violent outbursts that place everyone nearby at risk.

When bath salts are found in stores the producers of these substances have skirted the drug laws by printing the disclaimer “Not for human consumption” on the packages. When bath salts are used the individual may experience a number of various effects and sensations. Often a detachment from reality can occur and the user starts to act in an irrational or even violent manner. The user may attack others or harm themselves while under the influence of these substances. In some of the recent cases the user has had to be shot and killed by police who responded to reports of an assault or other crime, because bath salts may give the user extraordinary strength and a tremendous amount of rage.