Home / BLOG / What Are Club Drugs And Why Are They Used? 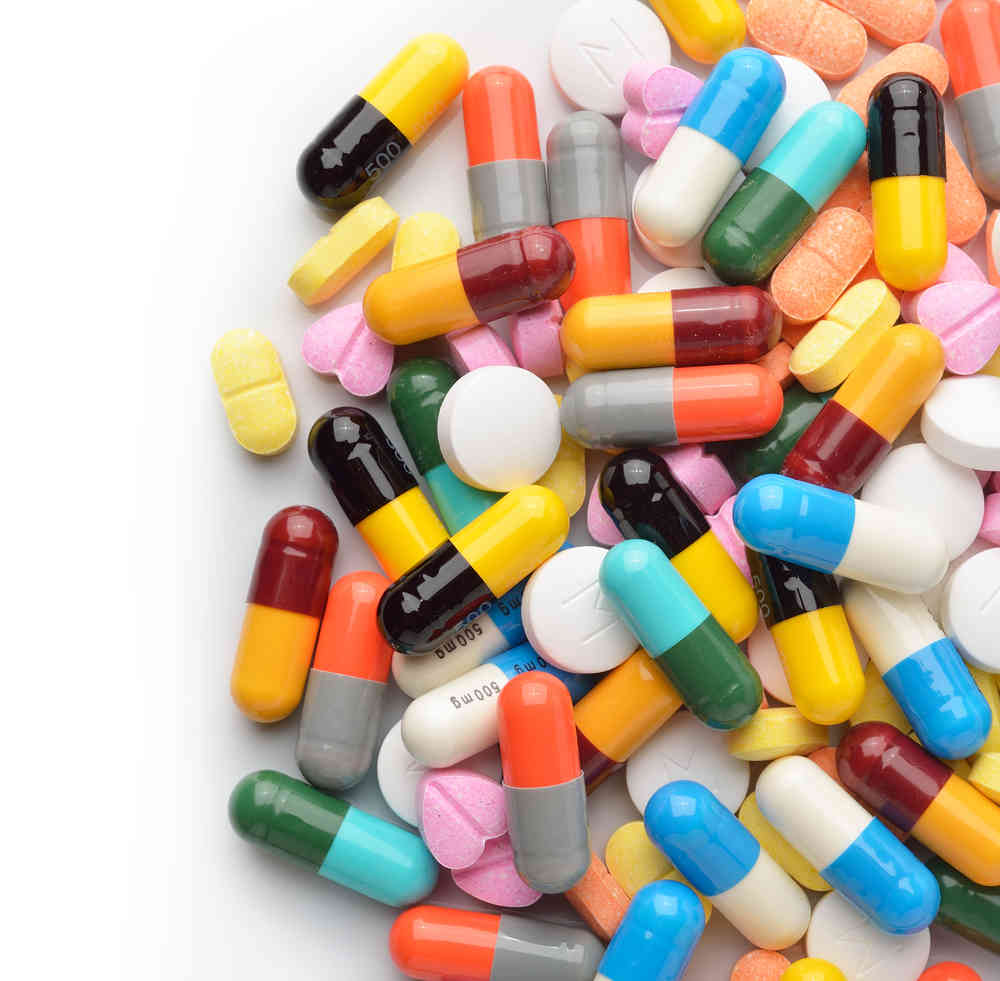 What Are Club Drugs And Why Are They Used? 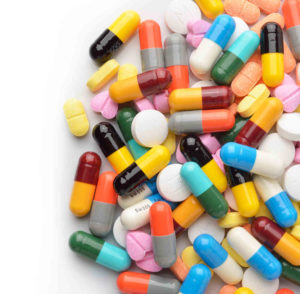 Club drugs are those that are commonly used as a part of the party scene. These events may be called raves, and they often occur at clubs and can last all night long. Hundreds of people or even more at times spend the night dancing, drinking, and having a good time. Most of the club drugs are used because they provide energy, promote relaxation, or cause hallucinations. A number have been used to sedate unsuspecting individuals who are then sexually assaulted. The victim may not even realize it because some of these drugs have an amnesia effect that eliminates any possible memory of the previous evening. Ecstasy is also called Adam or MDMA, and it is both a hallucinogen and a stimulant. GHB, also referred to as G or Blue Nitro, is one of those that may be used for date rape because it has no taste or color but is a very powerful sedative.

Rohypnol is frequently called roofies, and it is one of the most common sedating drugs used to rape unsuspecting individuals. Ketamine may be known as Special K or just K, and this is actually an anesthetic. LSD has made a comeback and can be found on the club scene, and the drug today is just as strong as ever and just as dangerous. It may also be called dot, microdot, or acid. Mushrooms, which may be called magic mushrooms, shrooms, or peyote, cause hallucinations similar to LSD. PCP use is also on the rise on the club scene, and this is an animal anesthetic that can have very dangerous effects in humans. Unbelievable strength that is superhuman and an inability to feel pain while on this drug makes this one of the worst when it comes to aggressive and violent behavior.