Home / BLOG / What Are The Statistics Concerning Cocaine Use? 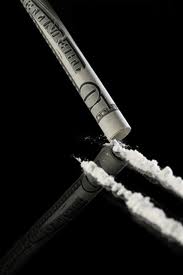 What Are The Statistics Concerning Cocaine Use?

Cocaine is a very destructive drug that is illegal in the United States and most other countries, and the statistics for this type of substance abuse may surprise you. Some statistics that you may not know include: