Home / BLOG / What Effects Does Ecstasy Have? 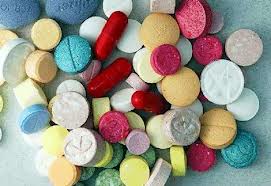 What Effects Does Ecstasy Have? 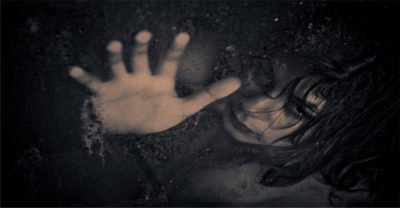 Ecstasy use has many effects, and these include both short term and long term consequences. Ecstasy is known as a party drug and has become popular among the younger rave generations. Even first time users have died and the designer drug has very dangerous side effects that can cause permanent organ damage and medical complications. Since this drug is not manufactured in a pharmaceutical environment there are no quality control standards in place. This means that the user may not actually be taking what they think they are.

Short term effects of ecstasy use can include:

The short term effects of ecstasy use are serious enough, but when this drug is used on a long term basis the damage can be far greater. Over time the accumulative effects of the illegal drug abuse can be devastating even if death is not caused. The brain damage that occurs over the time that ecstasy is used can severely impair memory and rational thought. Sleep problems, difficulty regulating emotions, and learning impairments are very common with long term ecstasy use. The nerves and nerve endings of the user will start to degenerate, and this will speed up the longer ecstasy use is a problem. Hemorrhaging can become a problem, and kidney failure and other organ damage is a common problem with long term ecstasy use. Psychosis occurs in a large percentage of individuals who use ecstasy over an extended period, but this can also be a problem with short term use as well.