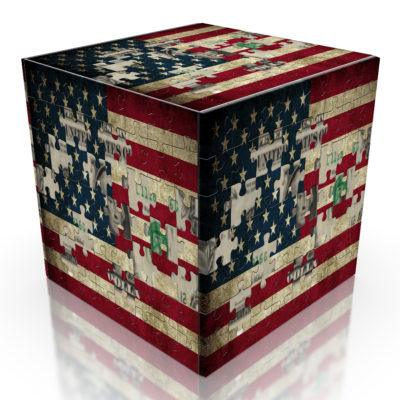 The White House and President Barack Obama have been under siege from numerous fronts concerning the War On Drugs. Many groups have called for legalizing illegal drugs to combat the violence of the drug cartels and street gangs, and the recent summit in South America saw the representatives discuss the global drug trade and why the War On Drugs has failed miserably. Rehab, not incarceration, is the new stated goal of the White House and president for individuals who are found guilty of drug crimes that do not include violence. Rehab that includes inpatient substance abuse treatment is preferred over locking people with these problems up in jail or prison. The rising cost of prison operations in the USA clearly shows that making criminals out of people whose only crimes involve the use of illegal drugs is not working. This policy is affecting all Americans, and even other North American countries.

Rehab for substance abuse makes more sense, and the White House and Obama administration are starting to realize this. According to White House Office of National Drug Control Policy director Gil Kerlikowske the new approach is revolutionary, and more community programs will be provided along with probation and parole system changes that would give preference to substance abuse rehab if the offender and the crime are nonviolent. Many experts in the area of substance abuse wonder if the new policy is designed to stop the legalization movement and reach a compromise, because the statistics show the War On Drugs is an abysmal failure and the Obama administration realizes that changes need to be made.