Home / BLOG / Whiteclay, S.D. Has A Population Of 10 But Sells Millions Of Beer And Malt Liquor Containers 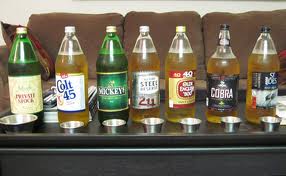 Whiteclay, S.D. Has A Population Of 10 But Sells Millions Of Beer And Malt Liquor Containers 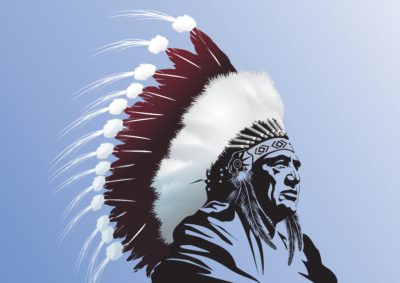 Whiteclay, South Dakota is very small, even by rural standards, but the town has a big problem with alcohol and and has annual sales that are in the millions of cans when it comes to beer and malt liquor beverages. The town is situated just outside of Pine Ridge, which is one of the biggest Indian reservations and home to the Oglala Sioux. Alcohol on the reservation is illegal and even a can of beer can lead to arrest by tribal police. Tribal members of the reservation can walk to the town of Whiteclay and purchase alcohol though, and this is where the problems start. This had led to accusations that the beer and liquor manufacturers are knowingly supplying residents of the reservation by flooding the small town with alcohol.

According to some the giant manufacturing corporations that manufacture beer and malt liquor are violating tribal rules and destroying the Native American way of life on the reservation. These individuals feel that the alcohol manufacturers know that the town of Whiteclay is very small and that the large orders delivered must be going to tribal residents on the reservation. Some have even called for the the president to extend tribal rules to cover the town so that alcohol sales are banned. Others believe that this will not stop the high rate of alcohol addiction because the tribal members will just travel to the next town to get the alcohol, and then the rates of drunk driving will increase significantly in the area. A better option may be to provide alcohol rehab services on the reservation so the tribal members get the help needed.