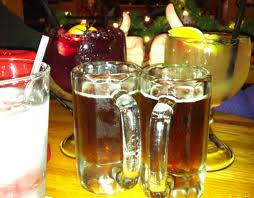 Widespread Alcohol Use On College Campuses Can Have Deadly Consequences 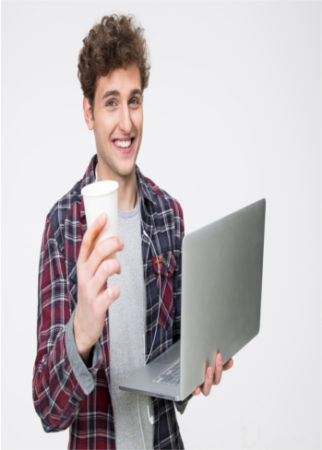 Alcohol use and colleges seem to go together, and many colleges gain a reputation as party schools with substance abuse issues. Underage students frequently indulge and binge drinking is common. In recent years a number of deaths have brought home the dangers that alcohol use can have but this has not seemed to slow down the flow of beer and liquor on campuses. Many campuses have their own police department and few college started are ever arrested or given a citation for underage drinking. Some large universities have started to enforce the legal drinking age, and some colleges have kids enter into contracts concerning alcohol use and abuse. Alcohol poisoning is a very serious problem and binge drinkers are at a high risk for this condition.

Substance abuse on college campuses is a big deal. Many students do not view alcohol consumption as substance abuse but it is. In the last 5 years many students have been injured or died because of alcohol use. Some of the students died from too much alcohol in their system, some died fro choking on their own vomit, and others became inebriated and then injured themselves. At Michigan State University a 19 year old college student fell 5 stories after drinking too much and wandering out onto a balcony. Other colleges in North America also have issues with alcohol and student partying. Underage students often have open access to liquor, beer, and wine. Fraternities and sororities hold keg parties and beer bongs are encouraged. Colleges may not be able to sop the alcohol use and substance abuse but more can be done to warn students about the dangers that alcohol can involve.