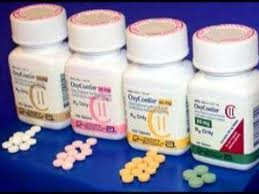 Will Oxycontin Replacement Oxyneo Stop This Substance Abuse In Ontario? 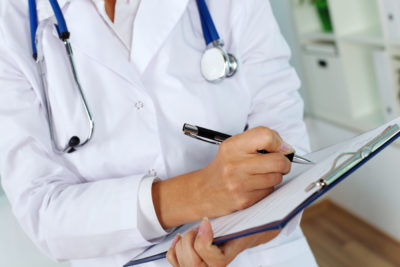 A recent decision by Ontario authorities to completely eliminate the powerful narcotic pain medication Oxycontin is not surprising given the level of substance abuse with this drug. Oxycontin is one of the most commonly abused drug across Canada and the USA, and numerous deaths and severe medical problems have been reported when the drug is misused. There is a replacement drug designed to lower substance abuse rates called Oxyneo, which can not be crushed and dissolved for substance abuse by injection because when placed with liquid the drug gels up and becomes thick. Oxyneo has been removed from the list of drugs covered by the Ontario Drug Benefit program in a further effort to slow down the substance abuse associated with this type of drug.

The substance abuse prevention measures put in place by Ontario will not prevent legitimate patients who need this type of powerful pain medication from getting the medication, and in some cases the drug Oxyneo may still be covered. The Exceptional Access Program, or EAP, may still offer coverage for Oxyneo in certain situations. To qualify all suspicion of substance abuse is removed, and this is done by requiring the physician to submit documentation and a rationale to show why none of the drugs covered in the formulary will work. For individuals who have substance abuse issues with Oxycontin the withdrawal symptoms experienced can be severe, and it is too soon to tell whether addicted individuals will simply switch to other drugs or turn to criminal actions including smuggling because of the new laws.