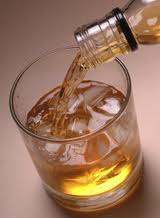 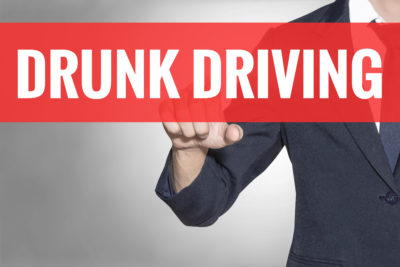 In what can only be called a very poor use of judgment Lori A. Meduri of Litchfield, Connecticut, showed up to be sentenced for her 3rd drunk driving offense intoxicated. That is not usually a good idea and it is obvious that Lori has a serious problem. Instead of ordering substance abuse treatment for alcohol addiction the judge sentenced Meduri to at least 1 year in prison. When the court realized that Meduri was under the influence testing was performed, and Meduri had a blood alcohol level of more than 0.24 which is 3 times the legal limits in most states. Once it was determined that she was seriously impaired Meduri was put in protective custody and taken to the local hospital.

Some have questioned the motive that Lori Meduri had when she showed up in court drunk. Some believe that Meduri was hoping to show the judge that she had a problem with alcohol to maximize the opportunity and minimize any incarceration. If that was the motivation then the plan did not go as pictured. The judge ordered Meduri to spend at least 1 year in prison in an attempt to protect the public. After 3 charges it is a miracle that Meduri has not injured anyone so far. The news reports do not state whether Meduri received substance abuse treatment after previous DUI charges. If she did then the treatment did not take, and if she did not then substance abuse treatment is sorely needed.