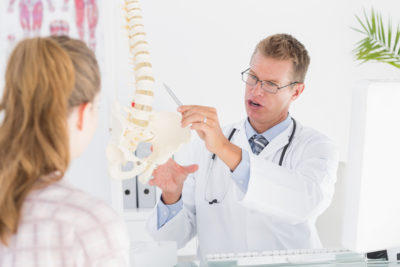 Prescription opioid abuse has become a very big problem in North America, and the overdose risk with these drugs can be very high for any population. A new study shows that young adults who have little knowledge about this class of drugs and who take opioid based prescription medications for non medical reasons have a higher overdose risk because of these factors. This study was performed at New York University, and it involved participants who ranged in age from 18 years old to 32 years old. All of the study participants had engaged in prescription opioid abuse within the last 30 days, and the study results surprised some. Extensive interviews with in depth topics measured the opioid overdose risk knowledge and prevention for each participant in the study.

Pedro Mateu-Gelabert, Ph.D, one of the researchers who worked on the prescription opioid abuse and overdose risk study, told interviewers “We found that despite significant overdose experiences, nonmedical PO users were uninformed about overdose awareness, avoidance, and response strategies, especially the use of naloxone. Prevention efforts should provide education about overdose prevention and access to naloxone to young PO misusers.” Mateu-Gelabert went on to say “Given that every participant in the study had attended at least some high school, with half having attended at least some college, we believe the development of high school and college education programs that offer harm reduction training and distribute naloxone could contribute to overdose prevention efforts.” David Frank, study co-author and City University of New York graduate student, stated “Many participants drew clear distinctions between nonmedical PO use and heroin use, and even those who transitioned to heroin tended to maintain identity-based distinctions between themselves and those they perceived as ‘junkies. Their desire to uphold this distinction affected their willingness to utilize such services, which are often stigmatized.”