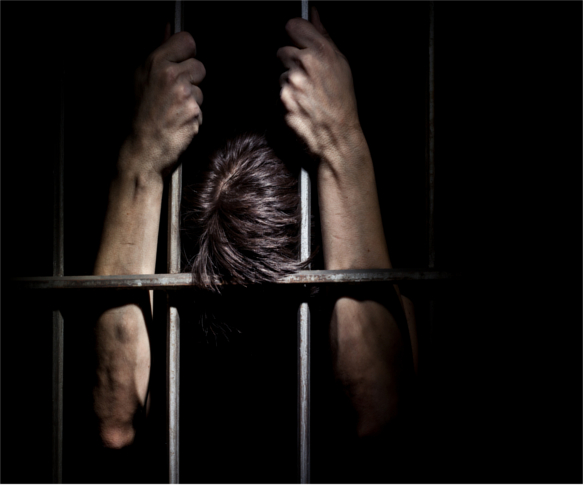 The National Institute on Drug Abuse funded a research study and the results were astonishing. The research showed that adolescents and young adults who were incarcerated in the past are at a high risk for substance use disorders as a result, and that these disorders are quite common in this population. The research showed that over 9 out of 10 males who had been incarcerated as a youth would develop a substance use disorder at some point in their life, and for females the rate was not much lower at almost 8 in 10 developing one of these disorders in their life. Data on more than 1,800 youth who were between 10 years old and 18 years old, and who were all in detention in Cook County, Illinois at some point between 1995 and 1998, was examined for the longitudinal study.

The study on incarcerated youth and substance use disorders involved initial interviews and follow up interviews over a 16 year period, and the research showed that this population has a very high rate of substance abuse. Males tended to have higher rates of alcohol and marijuana use, while females tended to use sedatives, opiates, cocaine, and amphetamine more often. The researchers determined that substance use disorders varied depending on the substance that was abused, the sex of the individual, and the race or ethnicity of the individual as well as whether or not the youth was previously incarcerated. The study findings could lead to better and more effective treatments to help incarcerated youth avoid substance abuse once they leave detention.